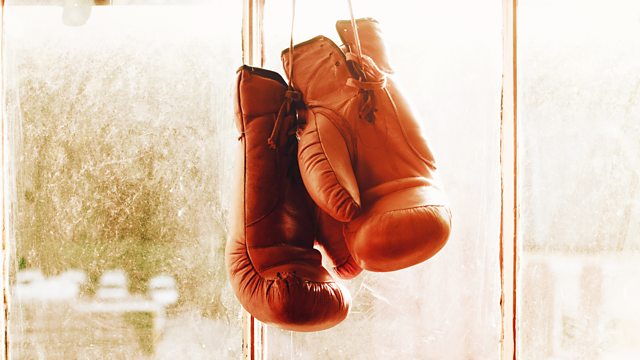 Book of the Week Amateur

The comradeship of the boxing ring offers hope, but the author is struggling with his training. None of his sparring partners, nor his coach, know that he is trans.

Thomas Page McBee, a trans man, trains to fight in a charity match at New York's Madison Square Garden, while struggling to untangle the vexed relationship between masculinity and violence.

Through his experience of boxing - learning to get hit and to hit back, wrestling with the camaraderie of the gym, confronting the betrayals and strengths of his own body - McBee examines male violence, the pervasiveness of gender stereotypes and the limitations of conventional masculinity. It's a graceful and uncompromising exploration of living, fighting and healing.

Thomas Page McBee is a journalist and commentator currently living in New York. His first book, Man Alive (2014), was an account of the emotional and physical complexity underlying the process of gender reassignment, and also explored his early years and the sexual abuse he suffered, perpetrated by his stepfather. Amateur was shortlisted for the 2018 Baillie Gifford Prize for Non-Fiction.