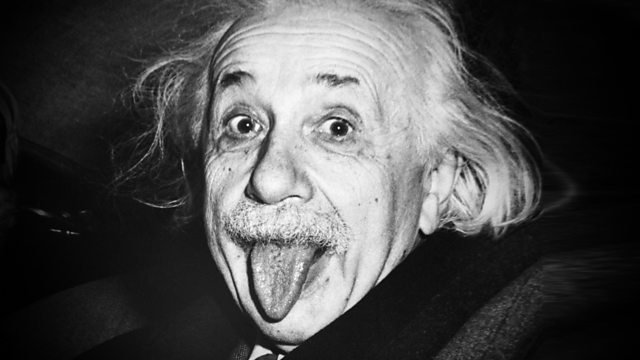 A History of the Tongue

Talking, tasting, touching. Professor John Gallagher traces the strange history of the tongue, from the ancient world to the present day.

The tongue has a history.

As the organ of talk, taste and transgression, it has tales to tell.

Dr John Gallagher of the University of Leeds reveals an often overlooked organ - that takes him from the British Museum to a Soho piercing parlour, in conversation with scientists, chefs, musicians, and historians.

The tongue of Cicero, Rome’s greatest orator, was deemed so dangerous that after his death one of his enemies drove her hairpin through the offending organ. Comedian and classicist Natalie Haynes talks John through tongues in Greek and Roman history.

In the ‘taste lab’ of philosopher Professor Barry Smith, John’s tongue is put to the test, and the humble jelly bean becomes a battleground for thinking about taste, while Dr Lily Hua Yu, a traditional Chinese medicine practitioner, examines his tongue - searching for the key to his body’s ailments. Thomas Morris, medical historian, gives some brutal examples of early tongue ‘cures’! (Tender listeners block your ears here…)

Over a lunch of ‘tongue three ways’ at the Rochelle Canteen, iconic chef Margot Henderson muses on the tongues as food: how a staple part of the British diet disappeared from our kitchens, and deserves a revival.

Throughout history, unruly tongues have been a source of trouble. Professor at Kings College London, Laura Gowing, guides us through 16th and 17th-century anxieties about the power of the tongue to turn the world upside down, from stuttering to speech crimes.

The power of the tongue as musical instrument, to be trained and treasured, comes from Geraldine Cassidy from the Leeds College of Music.

At the Royal Armoury, Jonathan Ferguson, Keeper of Firearms and Artilleries considers a ‘scold’s bridle’ – a terrifying iron torture implement meant to literally hold down the tongue of someone (usually female) whose tongue was deemed in need of control.

Whether rude, lewd, or used to taste food, this programme tells a very human history through what one 17th-century writer called ‘that slippery glib member’: the human tongue.

It’s all a bit of a mouthful.

My Trouble with Classical Music