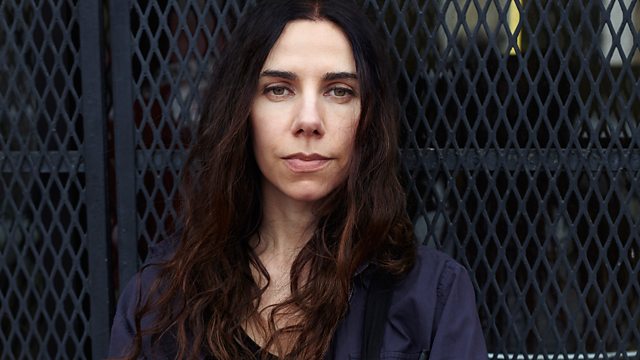 John Wilson follows PJ Harvey as she creates the score for a new West End theatre production of All About Eve.

John Wilson follows PJ Harvey as she creates the score for a new West End theatre production of All About Eve.

Singer songwriter Polly Jean Harvey is the only artist to have twice won the Mercury Prize for Album of the Year – for Stories from the City, Stories From the Sea in 2001 and Let England Shake a decade later. After 12 critically acclaimed albums and more than 25 years as an international touring artist, she is now focussing on her work as a soundtrack composer, having written scores for theatre and television for more than a decade.

Starring Gillian Anderson (making her first return to the stage since her acclaimed 2014 performance in A Streetcar Named Desire) and Lily James (star of Downton Abbey and Mama Mia), All About Eve is one of the most anticipated theatrical events of 2019. Adapted from the 1950 film, which was nominated for 14 Oscars and won six including Best Actress for Bette Davis, it’s a story of an ageing Broadway star and a young fan who usurps her place in the spotlight.

Over several weeks in the run up to opening night, Polly shows John how she works at home, writing and recording demos for the soundtrack to the play, and how one musical element of the original film – Liebestraume by Franz Liszt – has become the creative touchstone for her own compositions.

Presented and Produced by John Wilson.
A Whistledown production for BBC Radio 4