Close menu
BBC Two
Behind Closed Doors: Through the Eyes of the Child
Main content 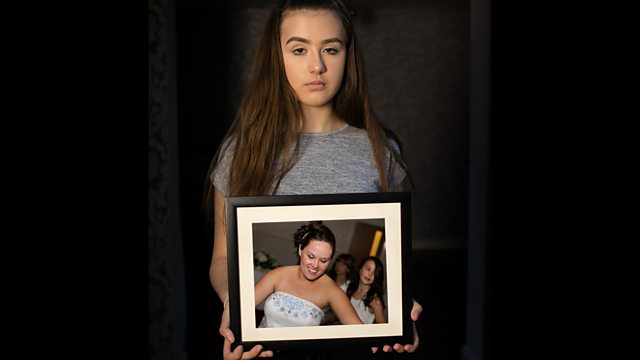 Behind Closed Doors: Through the Eyes of the Child

Award-winning film-maker Anna Hall follows children and their families as they go through the emotional aftermath of domestic violence.

Following on from the Bafta-nominated Behind Closed Doors, documentary-maker Anna Hall's latest film goes into uncharted territory in which she finds children who have witnessed domestic abuse and then asks them what happened to them.

In this film, four children go on camera to talk about what they witnessed and experienced, and the ongoing effect this has on them.

Working with charities and Oxfordshire social services for over two years, this film has painstakingly worked with the children and their families to explore the importance of listening to the child and never ever thinking that just because a child's not in the room, that they don't hear or understand what's going on.

Cat Lewis, social worker at Oxfordshire social services says: 'I think you need to realise that even if you're having an argument and there's no physical violence, your kids will know. And lots of parents say, 'Oh they weren't in the room, they were asleep, they didn't hear it, they didn't know'. They did. They know. Children are very very in tune to what is happening around them and we lose a lot of that intuition as we become adults and life gets in the way. If you are at that stage of your relationship where you cannot communicate properly, then seriously you need to think about not being in that relationship. Because your children's lives will be affected forever'.

One in five children in the UK have lived with an adult who is, or has been, a domestic abuser.

All the latest research shows that witnessing domestic abuse in childhood affects a child forever.