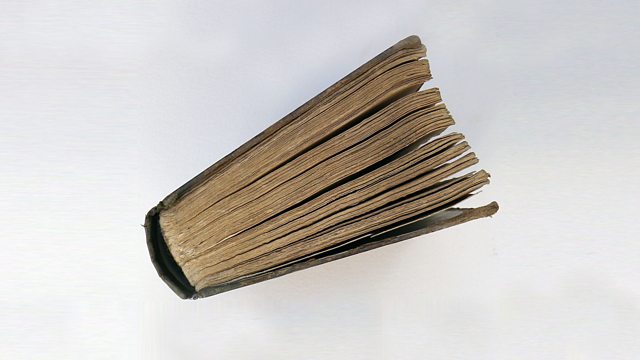 Encylopedias and Knowledge: from Diderot to Wikipedia.

Jimmy Wales talks Diderot & collecting knowledge + Tariq Goddard on Mark Fisher aka k-punk. The French writer Diderot was thrown into prison in 1749 for his atheism, worked on ideas of democracy at the Russian court of Catherine the Great and collaborated on the creation of the first Encyclopédie. Biographer Andrew S. Curran and Jenny Mander look at Diderot's approach to editing the first encyclopedia. Plus writer and publisher Tariq Goddard on the work and legacy of his collaborator and friend, the critical theorist Mark Fisher who analysed the culture of Capitalism following the economic crash of 2008. Shahidha Bari presents.

Diderot and the art of Thinking Freely by Andrew S Curran is out now.
k-punk: the collected and unpublished writings of Mark Fisher (2004-2017) edited by Darren Ambrose is out now.