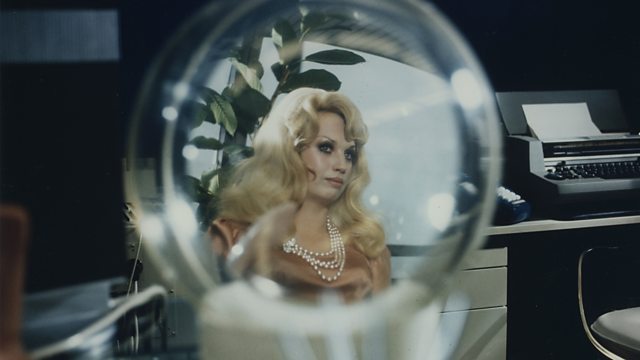 Self-knowledge, intellectual vices & conspiracy theories are debated by Professor Quassim Cassam and presenter Matthew Sweet. Plus New Generation Thinker Simon Beard discusses an exhibition of artwork commissioned by the Cambridge Centre for the Study of Existential Risk. And a re-release of Rainer Werner Fassbinder's 1973 sci-fi TV series Wire World on a Wire takes us into cybernetics and artificial life.

Quassim Cassam's new book is called Vices of the Mind.
Ground Zero Earth curated by Yasmine Rix runs at the Centre for the Study of Existential Risk from February 15th - March 22nd 2019.

Encylopedias and Knowledge: from Diderot to Wikipedia