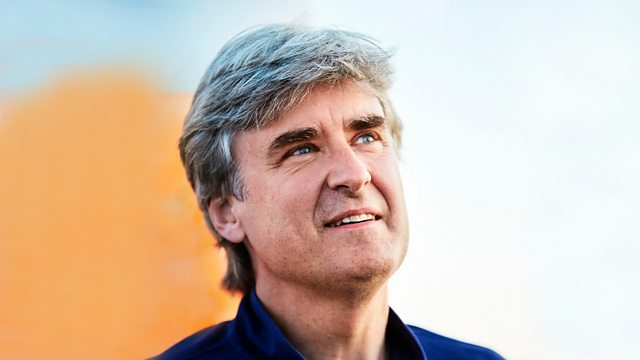 Thomas Dausgaard and the BBC SSO explore the roots and resonances of Mahler's First Symphony with Bernstein, Bloch and a Klezmer Band.

Thomas Dausgaard is a conductor who delights in exploring the complex roots that feed into composers' music. In this concert he brings together 3 composers with an influence of Jewish music alongside the renowned Klezmer band, She'Koyokh.
The first half begins with Bernstein's Candide Overture and a rare chance to hear the cello work Schelomo by Bloch: cellist Jian Wang joins the orchestra.
And in the second half a performance of Mahler's First Symphony is introduced by a prelude performance of Jewish folk music by the band along with the BBC Scottish Symphony Orchestra - to hear what resonances emerge.

See all recipes from Mahler's Roots and Resonances