Schedule
BBC Radio 4
Me and My Fatwa
Main content 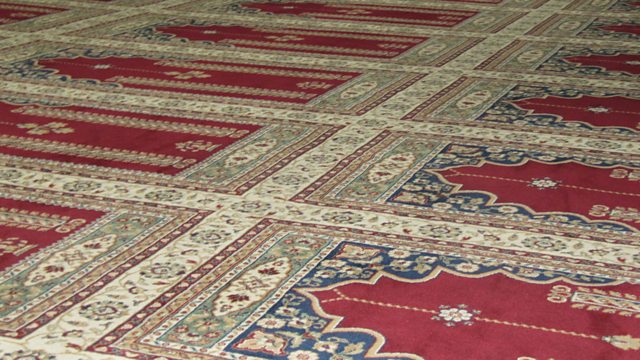 Me and My Fatwa

The story of the birth of a fatwa. We follow one British Muslim man’s struggle to have a new religious ruling on organ donation issued in the UK.

This is the story of the birth of a fatwa. We follow one British Muslim man’s attempt to have a new fatwa on organ donation issued. Amjid Ali’s life was transformed when he received a kidney, but he had to wait 23 years to get it because there’s a lack of Muslim donors. There’s confusion within Muslim communities over whether organ donation is allowed in Islam and Amjid is trying to get a clear fatwa, providing religious guidance, on the issue.