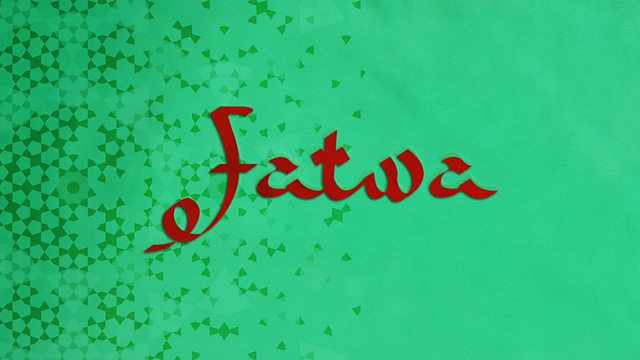 This episode includes clips from Love Thy Neighbour (a Thames Television production for the ITV network) and My Beautiful Laundrette (directed by Stephen Frears, produced by Working Title Films) as well as clips from the BBC’s own archive. 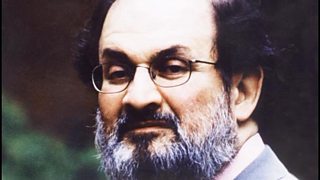