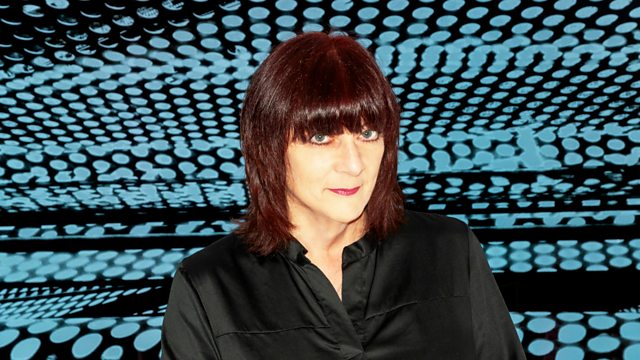 Artist, musician and filmmaker Cosey Fanni Tutti on her new solo album and how her work has changed since writing her memoir. Plus, art rock from Sun City Girls and Swiss hip-hop.

Cosey Fanni Tutti came into prominence in the 1970s with the controversial art collective COUM Transmissions and industrial rock band Throbbing Gristle. Her work examined the darker, festishised and sexual side of human nature and her new solo album reflects back on those days with manipulated recordings of found sounds, electronics and her beloved cornet. Stuart talks to Cosey about her first solo album in 36 years and how her work has changed since writing her memoir Art, Sex, Music.