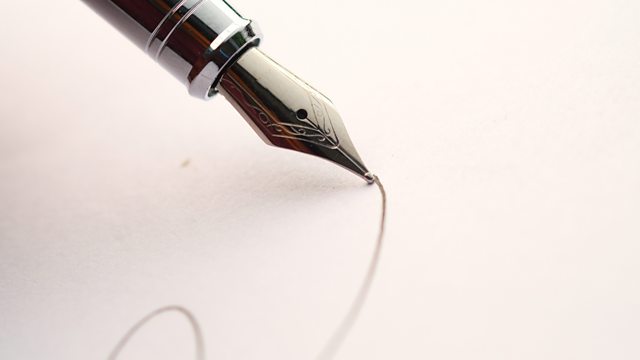 By Grand Central Station I Sat Down And Wept

Based on the book by Elizabeth Smart. In love with his poetry, Elizabeth arranges to meet George. He arrives - with a wife, Jessica. George and Elizabeth’s intense affair begins.

The story of Elizabeth Smart's fated and intense love-affair with the poet George Barker. In love with his poetry, Elizabeth pursues George. She arranges to meet him. He arrives - but with a wife, Jessica. George and Elizabeth’s blistering affair begins.

Against family disapproval and Jessica’s guile, Elizabeth fights for George. The depth of their passion can only end in painful betrayal.

This adaptation of the story behind Elizabeth Smart’s classic work of poetic prose combines both excerpts from her original work and biographical detail set against the background of the Second World War.

Nancy Carroll, who plays Elizabeth, is acclaimed for her heartbreaking performance in the revival of Terence Rattigan’s play After the Dance at the Royal National Theatre and has recently appeared on television in the BBC detective series Father Brown, playing wealthy socialite Lady Felicia Montagu .

Based on the book by Elizabeth Smart,
Adapted for radio by Honor Borwick from the screenplay by Laura Lamson.