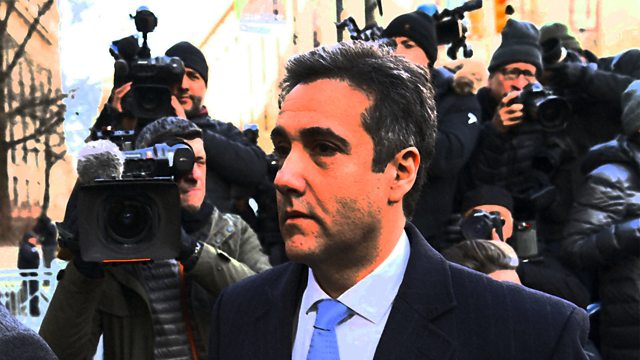 Contemporary drama set behind the scenes of the Mueller investigation into Donald Trump’s alleged collusion with Russia. Investigators look to his personal lawyer, Michael Cohen.

When Hunter and Najib are given the job of looking into the proposed Trump Tower in Moscow, their investigation soon throws up some startling results - particularly in relation to Donald Trump’s personal lawyer Michael Cohen, the man who said he’d "take a bullet" for his Presidential client.

With Kerry Shale as Michael Cohen, Nancy Crane as Stormy Daniels and Nathan Osgood as Felix Sater, appearing alongside a group of invented characters playing the staffers on the Mueller team.

By Grand Central Station I Sat Down And Wept