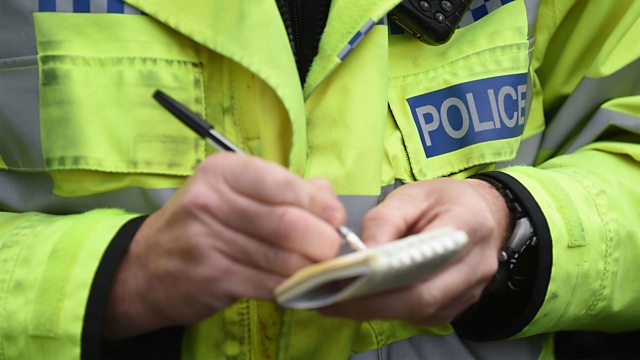 Thousands of police officers and civilian staff haven't been vetted since the introduction of strict guidelines in 2006.

Thousands of police officers and civilian staff haven't been vetted since the introduction of strict guidelines in 2006. 36 of the 43 police forces in England and Wales responded to a Freedom of Information request from 5 Live Investigates. But 16 of the forces that provided information said they hadn't performed retrospective background checks on a total of 5,966 police officers and staff since the policy was introduced. The programme has also discovered that the number of police officers investigated for abusing their 'power for sexual gains' has more than doubled over a 4 year period - from 84 in 2014/15 to 170 in 2017/18. The revelations follow the conviction in December 2018 of Cheshire PC Ian Naude who was sentenced to 25 years for raping a 13-year-old girl who he groomed after attending an incident at her home. PC Naude passed Cheshire Police's vetting process despite allegations of sex offences being investigated by two neighbouring forces prior to joining the force.

People with Tourette's struggling to get help