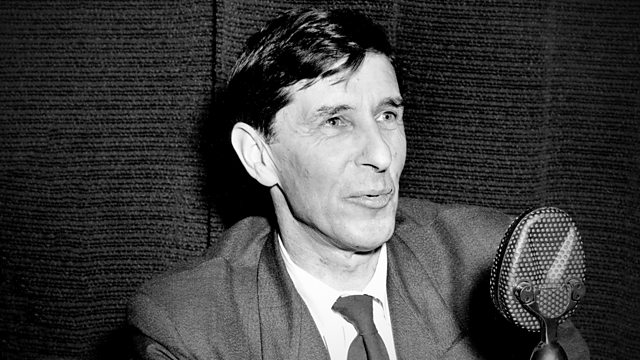 This week Composer of the week looks at some of the people closest to Tippett and asks what influence they had on the life and music of a man whose story has still never been fully told. Joining Donald Macleod to explore sometimes uncharted territory is Oliver Soden, the author of a new - and the first complete - biography of the composer.

Today, Donald Macleod looks at Tippett's complex relationships with four people he loved and some of the music linked with them: the sculptor Wilf Franks; conductor John Minchinton; painter, Karl Hawker; and the writer on music, Meirion Bowen.