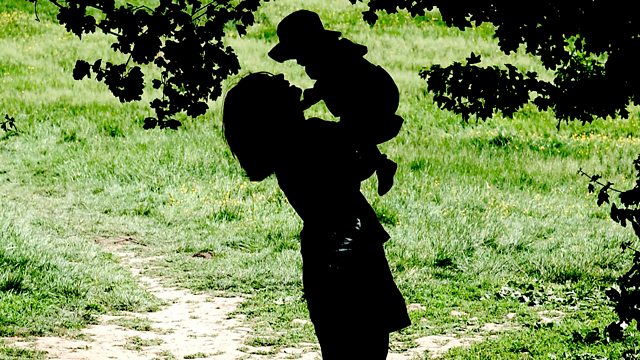 The stories that lie behind parents labelled abusers by society, as they learn to recognise how their own pasts influence their parenting.

The stories of parents labelled abusers by society and the courts, as they learn to "see" their children and recognise how their own pasts influence their parenting.

Monica is a single mother whose first daughter was taken into care. She was accepted onto the pioneering Lighthouse Project in the final stages of her court case. The Lighthouse Project helps parents to see themselves as the beacon of light their children need. To do this, they need to learn how to "see" their children - their feelings and needs. In doing so, they often confront their own painful pasts.

Now pregnant with her second child, Monica still struggles with mental health and her anxieties about what a second child might mean so soon after her first daughter is returned to her.

Luke and his partner have two children on the Child Protection Register. Both parents suffered neglect as children and now describe themselves as big children catching up on their own childhoods. There are, Luke says, many good times - but there are also very difficult times and, during the course of recording for the programme, Luke's arm is broken by his partner during an argument.

Although toxic arguments are a feature of their relationship, both Luke and his partner believe this is a one-off and the situation will improve. Professionals working with them do not share their optimism.

The programme is given unique access to some of the one-to-one sessions between Luke and his main therapist, Gerry Byrne, who is also the lead practitioner on the Lighthouse Programme. It builds up relationships with Luke and Monica and tries to understand their stories and how the interventions by professionals are working for them.