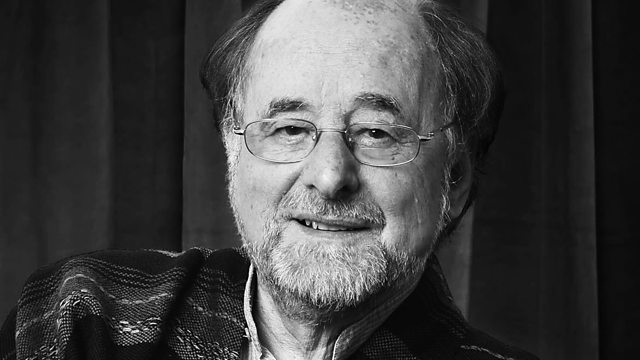 Sir Roger Norrington brings a lifetime's expertise in period performance as he conducts the London Philharmonic in two great classics of the English Baroque.

One July evening in 1717, on the other side of the Thames from where tonight's concert is taking place, George I set off down the river to Chelsea. The royal party was closely followed not only by any and every Londoner with a boat, but but also by a barge full of musicians playing a work specially commissioned for the occasion by the king's favourite composer. Handel's Water Music, including festive trumpets and horns, so delighted George that he insisted it be repeated at least three times, including on the return trip to Whitehall Place. 30 years earlier, a Chelsea girls' school was the unlikely venue for the premiere of one of the greatest of all English musical stage works, Purcell's Dido and Aeneas. Based on Virgil's Aeneid, love and abandonment are its eternal themes and with an outstanding cast, this promises to be a very special performance.

Presented live from the Royal Festival Hall by Martin Handley.

The Company of Heaven

See all recipes from Watery Fun and Tragic Love