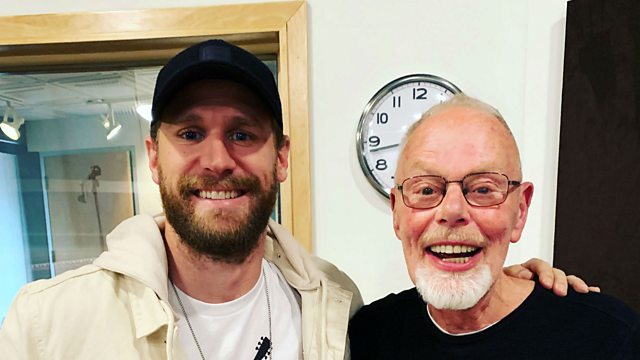 Chase Rice brings his brand of country music to the studio

Chase Rice brings listeners a taste of his brand of country music ahead of his appearance at this year's Country 2 Country festival. And Brad Paisley has exciting news!

He joins Bob in session from the home of country music, Nashville and previews his appearance at the upcoming Country 2 Country Festival with songs from his album "Lions & Lambs"

Chase is perhaps best known as the co-writer of Florida Georgia Line's record-breaking hit "Cruise", which topped the country music charts for an astonishing six months back in 2012.

He also maintains a flourishing performing career in the country sphere, although he first came to prominence in the US through his stint on the reality TV show "Survivor".