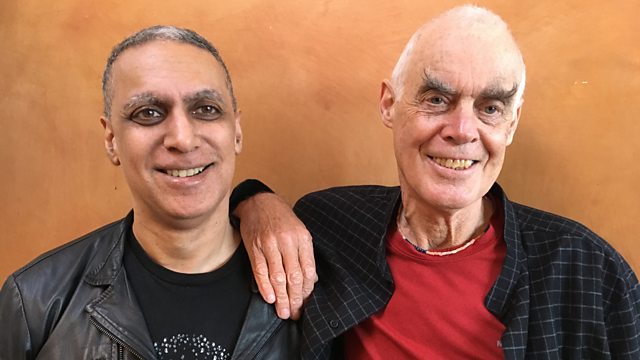 Richard Long is one of Britain's best known land artists: using natural materials such as soil, rocks, water and vegetation in works sited in rural landscapes. He lives and works in Bristol, the city of his birth and has been shortlisted four times for the Turner Prize.

Nitin Sawhney is a musician, instrumentalist, composer and producer with over 20 studio albums to his name. He writes music for film, videogames, dance and theatre and received the Ivor Novello Lifetime Achievement award in 2017.