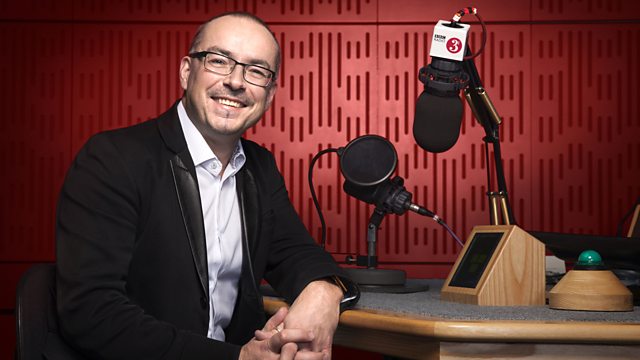 Erica Jeal on Schumann's String Quartet No 3 in A, Op 41 in Building a Library and Errollyn Wallen reviews the reissue on CD of the 1970s CBS Masterworks Black Composers series.

09.30
Building a Library: Erica Jeal picks a personal favourite from among the recordings of Robert Schumann's String Quartet in A major Op. 41, No. 3.

Dedicated to his friend Mendelssohn, Schumann's three Op. 41 quartets come from an intensive two months in 1843, before which Schumann had assiduously studied the string quartets from the great masters of the medium: Haydn, Mozart and Beethoven. The third quartet betrays none of Schumann's frustration and gloomy moods as he struggled to come to terms with the shadow cast by his wife of nearly 3 years, the celebrated pianist (and main breadwinner) Clara.

11.45
Andrew chooses an outstanding new release as his Disc of the Week.

See all episodes from Record Review

Works for cello and piano by Richard Strauss and Richard Wagner

Portraits – works by Mendelssohn, Rachmaninov, Barber, Mozart and others

Black Composers Series including works by: 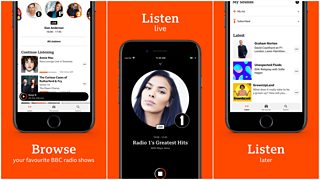 All episodes since 2010, listed alphabetically by composer surname. 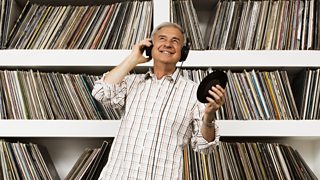 Cognitive neuropyschology can explain why we return to old favourites again and again.