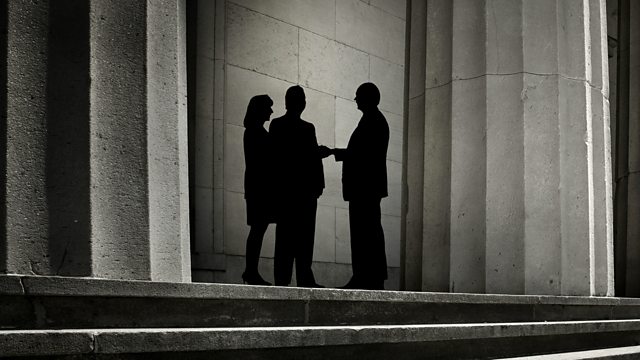 The War for Normal

How influencers are trying - and succeeding - in changing our world views. Peter Pomerantsev investigates.

We live in a world where everyone is trying to manipulate everyone else, where social media has opened up the floodgates for a mayhem of influence. And the one thing all the new propagandists have in common is the idea that to really get to someone you have to not just spin or nudge or persuade them, but transform the way they think about the world, the language and concepts they have to make sense of things.

Peter Pomerantsev, author of an acclaimed book on the media in Putin's Russia, examines where this strategy began, how it is being exploited, the people caught in the middle, and the researchers trying to combat it. Because it is no longer just at the ‘fringes’ where this is happening – it is now a part of mainstream political life.

Do children of married parents do better?