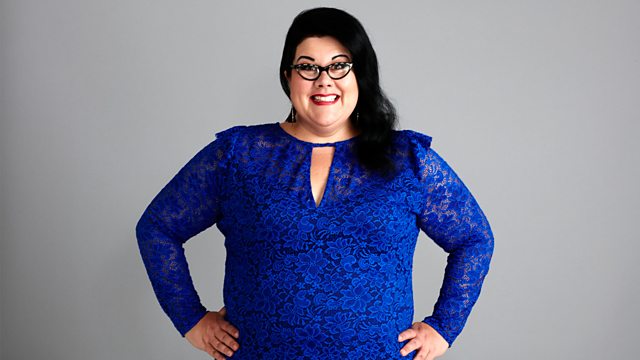 Amy spins some tunes in honour of today being the anniversary of the first consumer magnetic tape recorder being sold.

It's the anniversary of the first consumer magnetic tape recorder being sold so expect tunes by Wild Billy Childish, Bow Wow Wow and The Magnetic Fields.

A broadcaster, performer and writer, Amy has been a regular voice on 6 Music. As well as sitting in for Tom Ravenscroft, Lauren Laverne, Nemone and Steve Lamacq, she has also presented one-off specials. These include the Sunday Service slot last year, where she explored the music that led up to Gay Liberation in the late 1960s, the music that drove the movement forward and the songs that inspired her, as part of 6 Music’s Loud and Proud season.

With the author Charlie Connelly

See all episodes from Amy Lamé