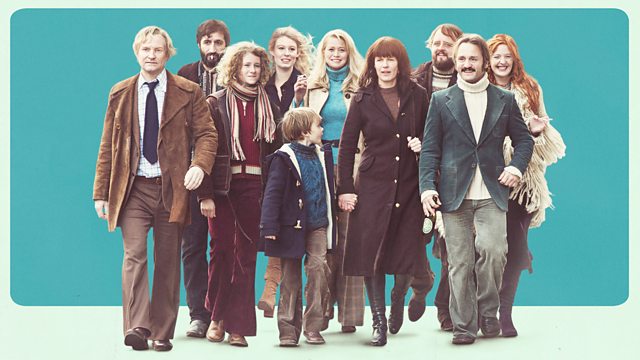 Drama set in the 1970s. Erik and Anna set up a commune in a large house in Copenhagen, but their dream is shattered when a love affair puts the community to a test.

Drama set in the 1970s. Erik, an architect, and Anna, a TV presenter, are an academic couple with a dream. Along with their daughter Freja, they set up a commune in Erik’s huge house in an upmarket area of Copenhagen. They live the collective dream, with house meetings and voting, dinners and parties, until a love affair puts the community to its greatest test.

In Danish with English subtitles.