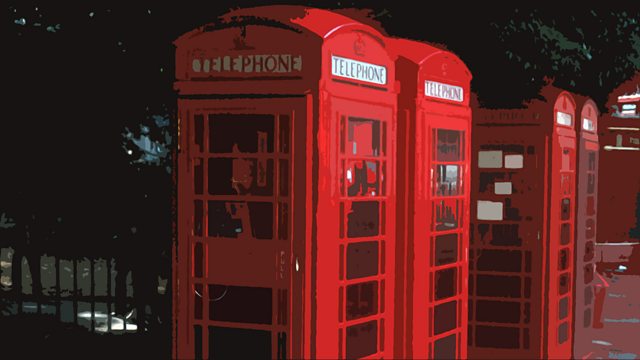 In the last two years British Telecom has decommissioned and removed at least 20,000 phone boxes. But what if these boxes have always been able to remember all of the conversations that have been routed through them, what if the wires hold memories suspended in their copper strands? What if, faced with extinction, these voices breach, at least for a short time, the barrier between temporal reality and the pulses coursing through the cables?

Built from a series of intercut ‘trapped’ phone calls, this is a ramshackle, effervescent collection of tales. Via the receiver and from within the wires we hear secrets, confessions, fears and declarations of love from voices now lost. This is a ghost story that relies on physics.

'Hello Caller' was based on an idea by Tim Dee.