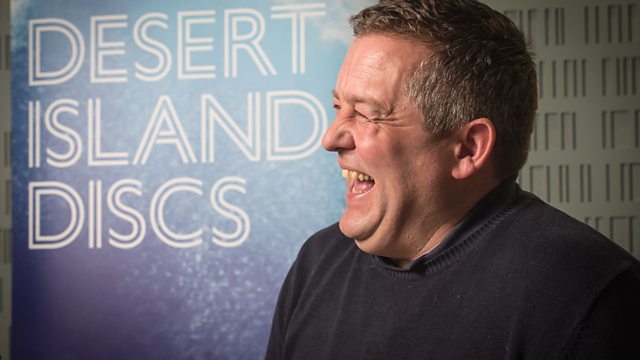 James Rebanks, shepherd and best-selling author of The Shepherd's Life, shares the eight tracks, book and luxury item he'd want to take if cast away on a desert island.

James Rebanks is a shepherd and the best-selling author of The Shepherd’s Life.

Born in Cumbria in 1974, he grew up venerating his grandfather, who taught him what he needed to know in order to take over the family farm from his father one day. He found school an irksome distraction, and left aged 15 with two GCSEs. It wasn’t until his early 20s, after he’d developed an interest in reading and had met his future wife Helen, that he decided to return to study at a local college in the evenings. Encouraged by a tutor, he applied for a place at Oxford University, and graduated with a double first in History. After university, he worked in a number of white-collar jobs, in order to boost his income while ensuring he could continue to work on the farm.

He breeds two different types of sheep: Herdwicks, which are a native breed to his part of the world, and Swaledales, which he kept out of respect to his father who died in 2015, just before the publication of James’s first book. He began chronicling his life as a shepherd on Twitter in 2012 but is currently taking a break from tweeting. He and Helen have four children.

BOOK CHOICE: The Old Man and the Sea by Ernest Hemingway
LUXURY: Pen and Paper
CASTAWAY'S FAVOURITE: A New England by Kirsty MacColl