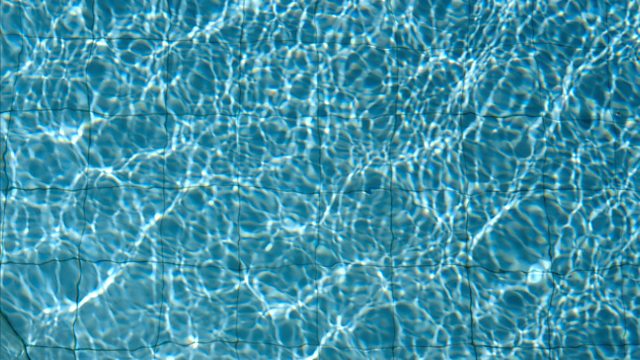 Writer Charles Sprawson reflects on his lifelong obsession with swimming as he copes with advancing dementia.

Writer Charles Sprawson reflects on his life as he copes with advancing dementia.

Charles Sprawson is the author of Haunts of the Black Masseur: The Swimmer As Hero - a romantic history of swimming and a memoir of his own adventures in water.

Now 77, Charles has vascular dementia and lives in a retirement home. But even as he grows increasingly frail, he can still be found wandering the corridors looking for swimming pools, opening doors in the hope of finding shimmering water to plunge into.

The programme is a portrait of lifelong obsession, the debilitating effects of dementia and the transformative power of swimming.

Producer: Paul Smith
A Somethin’ Else production for BBC Radio 4