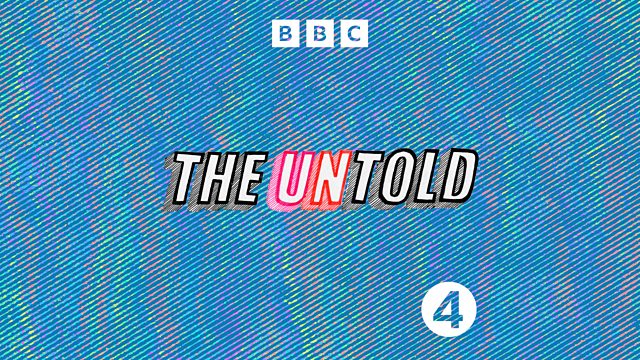 Should I study at Cambridge?

Anoushka is torn between Cambridge University and Kings College in London: both are within her grasp so how far will race and identity factor into the decision she now has to make?

The recordings follow Anoushka as she tours the Cambridge colleges and debates what she should do. It's a difficult choice and one that is made all the harder by the University's poor record in relation to black students, who make up just 2.2 per cent of the under-graduate population.

In talking to her friends she discovers that some of the more able students are clearly put off from even applying to Oxbridge because of the compromises they would have to make. They talk to her about concerns over what they say is a lack of racial diversity and worries about so many students coming from fee paying schools.

Anoushka's parents, Anjula and Roy, are patient and supportive as she debates the merits of her top choices, including the London School of Economics, Queens’ College Cambridge and Kings College London. They feel that an Oxbridge degree would set her up for life and that she would also flourish within the small teaching groups offered in the history department. But this is her decision and it's one she's determined to get right.

See all recipes from Should I study at Cambridge?