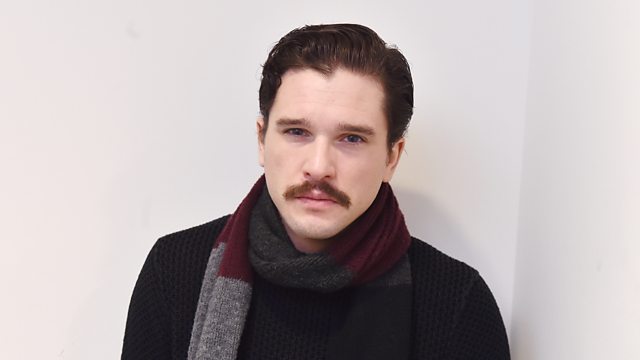 Actor Kit Harington joins Shaun & outs himself as a massive 6 Music fan. Plus, there is an album of the Day track from Deerhunter & Matt Everitt has new music from Vampire Weekend

Actor Kit Harington joins Shaun to chat about his new film How to Train Your Dragon and his new play True West which he stars in alongside Jonny Flynn at the Vaudeville Theatre ...... as well as outing himself as a massive 6 Music fan.

Shaun also has an album of the Day track from Deerhunter's new album Why Hasn’t Everything Already Disappeared and chats with another Small Claims Court caller about their Claim to Fame. Plus, Matt Everitt has the latest Music News which includes new music from Vampire Weekend.