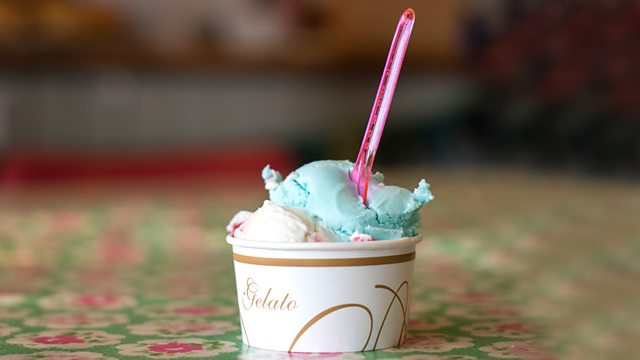 A comedy by Tessa Gibbs about serious things - like family, fidelity and ice cream.

Jo and Andy’s catering business has gone belly-up and, as a temporary measure they moved into Jo’s mum, Mary’s, house. The agreed fiction is that the widowed Mary needs the company – but it’s a big house and there’s never been the money to move on. And the on-tap childcare is so handy. So when Mary accidently discovers that Andy is not exactly faithful to Jo, he needs to come up with a reason why she might be an unreliable witness.

A comedy about serious things - like family, fidelity and ice cream.