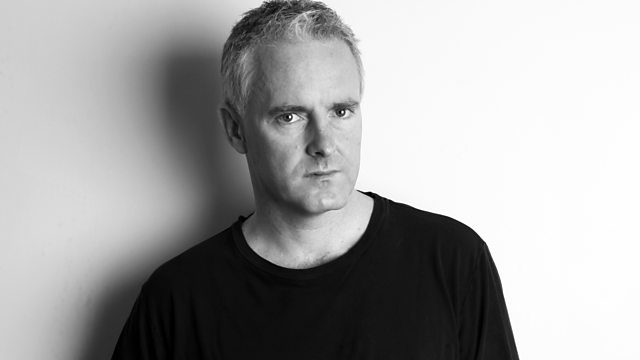 Tim Firth, playwright, screenwriter, songwriter, and the creator of Calendar Girls, shares his passion for classical music with Michael Berkeley.

Tim Firth is the man behind the show that captured the nation’s heart: Calendar Girls, the true story about a Women’s Institute who produced a naked calendar. It’s been a film, a play, and is now a musical.

He’s also responsible for the hugely successful film Kinky Boots, as well as multi-award winning TV shows, films and more musicals including Neville’s Island, The Flint Street Nativity, Preston Front, and most recently The Band, a collaboration with his long-time friend Gary Barlow and Take That.

But surprisingly there are no songs from musical theatre in Tim’s choices for Private Passions. Instead he shares with Michael Berkeley his love of Baroque, with music from Bach and from Albinoni (first heard on his honeymoon), and he chooses music by Delius and by Copland that resonates with the folk music he loved as a child.

Tim talks movingly about the emotional impact of music in his life, whether it’s writing the perfect song for a show or being spellbound by hearing Gorecki for the first time in a forest in the Lake District.