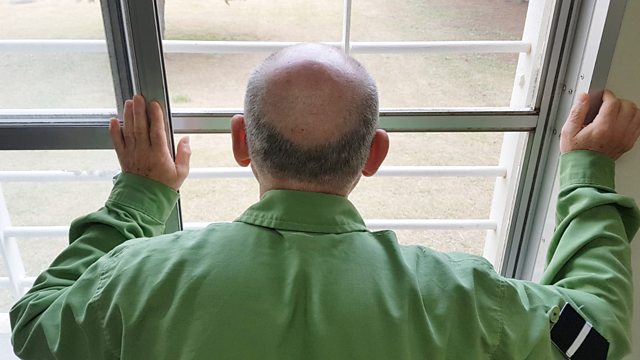 The elderly pensioners in Japan committing petty crimes so that they can be sent to prison.

Elderly pensioners in Japan are committing petty crimes so that they can be sent to prison. One in five of all prisoners in Japan are now over 65. The number has quadrupled in the last two decades, a result it seems of rising elderly poverty and loneliness, as seniors become increasingly cut-off from their over-worked offspring. In jail old people at least get a bed, a routine and a hot meal, and for many, as Ed discovers, the outside world can seem like a threatening place. For the prison authorities it means an increasingly ageing population behind bars and the challenges of dealing with a range of geriatric health issues.

Produced and reported by Ed Butler.