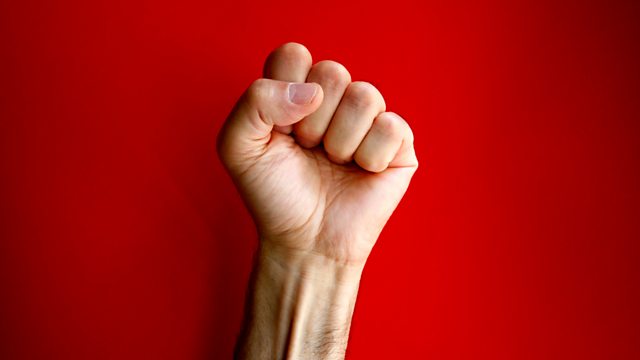 Dr Sharon Thompson tells the story of the struggle to win Victorian married women a crucial freedom. Julie Arnold finds out how this shaped the result of her recent divorce case.

Dr Sharon Thompson tells the story of the struggle of Victorian women, led by a largely forgotten figure called Barbara Leigh Smith Bodichon, to win wives a crucial freedom: the right to own their property, keep their own earnings, and to be counted under the law as citizens in their own right.

Energy trader Julie Arnold finds out how the 1882 law that resulted from this struggle shaped the result of her 2017 divorce case.

And Dr Thompson also explores how the struggle for separate property rights helped to pave the way for women winning the vote in the early 20th century.