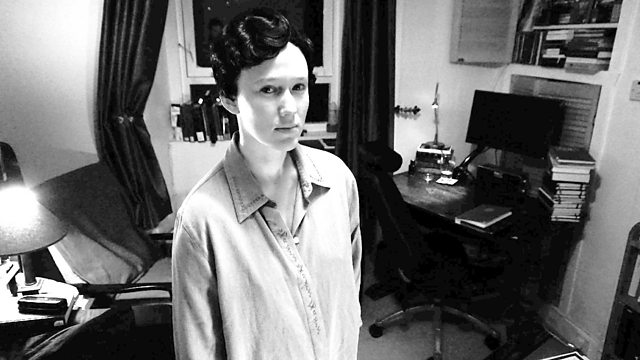 Ones to watch from BBC Music Introducing

It’s mid-January 2019, so we’re well overdue Nick Luscombe’s ‘ones to watch for the year’ list. He digs through the BBC Music Introducing inbox for nascent artists including Luki.

It’s mid-January 2019, so we’re well overdue Nick Luscombe’s ‘ones to watch for the year’ list. He digs through and cleans out the BBC Music Introducing inbox, where undiscovered and unsigned artists can upload their work to get heard on the radio.

The programme is not entirely devoted to the “cult of the new”, however. Hear sixties soul from David Axelrod, late-seventies library music from Paddy Kingsland, and a beautiful Japanese folk song about a bucket recorded in 1932.

Hindustani classical music and a song for insane times

To Alaska and the Arctic Tundra, on the wind