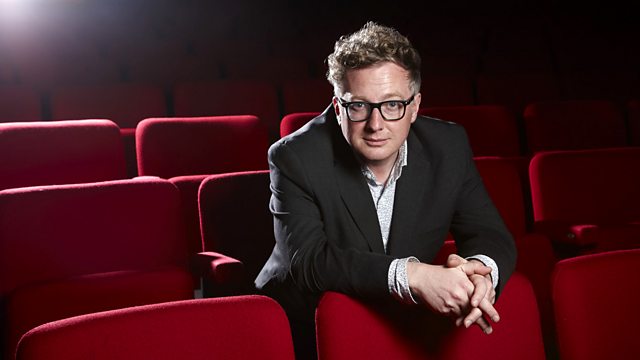 Matthew Sweet takes his cue from the newly released Stan and Ollie for a look at scores for films featuring double acts, not least from 2018's Laurel and Hardy-inspired film.

Matthew Sweet takes his cue from the newly released 'Stan and Ollie', scored by Rolfe Kent, for a look at music for films featuring notable "double acts", not least from the new Laurel and Hardy inspired film itself.

Featured films include 'The Odd Couple', 'Gunfight At OK Corral', 'Butch Cassidy and the Sundance Kid', 'Gentlemen Prefer Blondes', 'Mr and Mrs Smith', 'To Have And Have Not', 'Cleopatra', 'Guess Who's Coming To Dinner', '21 Jump Street', 'Men In Black', 'Silver Streak', 'Night At The Museum', 'Abbott and Costello Meet Frankenstein', 'The Intelligence Men', 'Coraline', 'Shaun Of The Dead' and the Classic Score of the week is Laurel and Hardy's 'Way Out West'.

There's also a chance to hear part of the new score by Thomas Ades for the new bio-pic about French author, Collette.