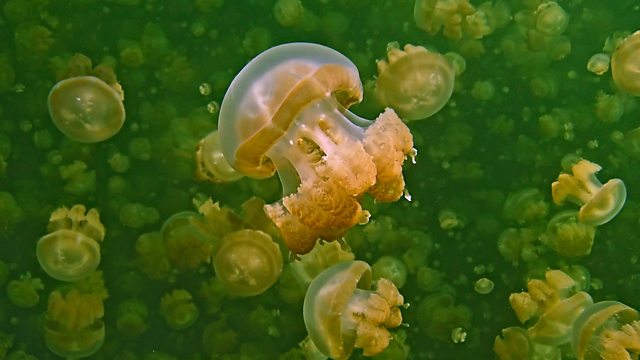 The tentacles of freedom

And in a further exploration of today's composers and their octopus-like creative minds, as the BBC Proms Inspire Competition launches its 20th year Tom speaks to two of its alumni: Jack Sheen explains how the competition propelled him into a career as a composer, conductor and programmer of new music, and Shiva Feshareki gives Tom a turntabling masterclass in her studio.

Plus news of the latest trends in sales of classical music, with the BPI's Gennaro Castaldo.

Christmas in the Fens

Amo amas amat-eur Orchestras! And Arnold in the US