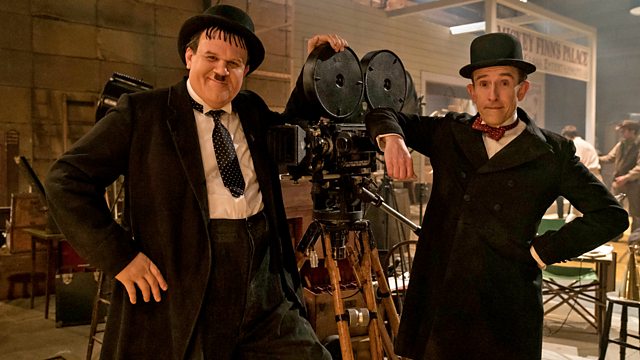 Film programme looking at the latest cinema releases, DVDs and films on TV, including Stan & Ollie and Monsters and Men

Director Reinaldo Marcus Green reveals the reasons he felt compelled to make Monsters And Men, his drama about the killing of an unarmed African American man by a New York police officer.