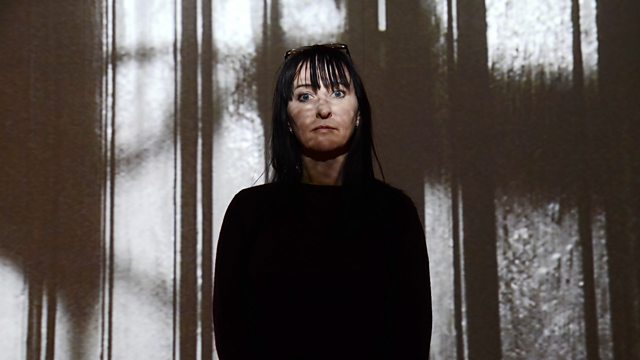 Vicki Bennett from WFMU and People Like Us shares her current favourite tracks. Plus music for sightseeing and pianist Mal Waldron’s sensational sextet featuring Eric Dolphy.

Vicki Bennett joins Anne Hilde Neset to share a couple of her current favourite tracks. Vicki is a presenter on the American independent radio station for outsider music WFMU, she also makes audio-visual collages using found footage to give a dark witty view on popular culture under the moniker People Like Us.

Plus music inspired by sightseeing from the Japanese avant-pop stalwart Haruomi Hosono; a sensational sextet featuring pianist Mal Waldron and saxophonist Eric Dolphy recorded in 1961 and music from The Midnight Hour - the duo responsible for the deep, soulful soundtrack to the Luke Cage hit TV series.