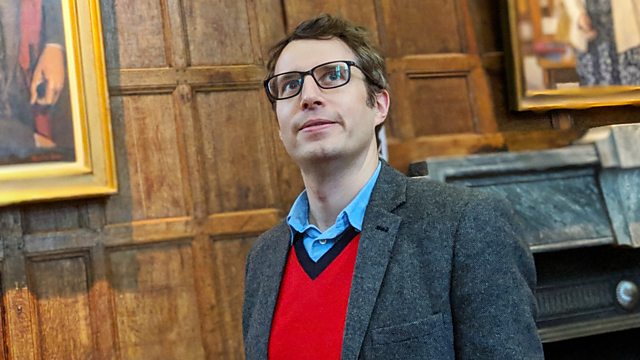 Fifty years on from votes at 18, campaigners say the voting age should be lowered again to 16. Professor James Tilley explores whether it makes as much sense to raise it to 21.

In 1969 Harold Wilson's Government lowered the voting age from 21 to 18.
Fifty years on, with calls for votes at 16 gaining support, Professor James Tilley explores not just whether reducing it further makes sense, but if arguments could be made for raising it back to 21.
As most other areas of the law restrict the rights and responsibilities of 16-year-olds, why should voting buck the trend of our rites of passage into adulthood happening increasingly late?
Former Labour leader Ed Miliband offers his take on why 16-year-olds should be allowed to vote, and there's some voting mythbusting from Professor Phil Cowley, who honestly answers the question as to whether 16-year-olds really dislike him.
LSE Professor of Social Policy and Sociology, Lucinda Platt offers insights into the changes in the age at which key milestones of life happen now compared to in the late 60s, and Dr Jan Eichhorn of the University of Edinburgh explains the picture in Scotland where 16-year-olds can vote.
And Maisie and Lottie, campaigners from York's Youth Council, put forward their views as to why they should be allowed to vote.
Presented by Professor James Tilley
Produced by Kev Core