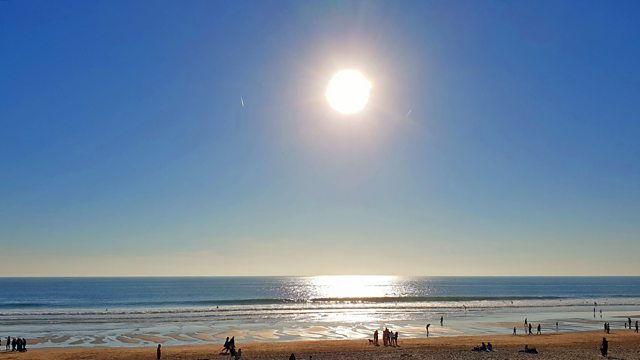 Hans Abrahamsen: ‘I will go out now’ from Let Me Tell You
Barbara Hannigan (soprano)
Bavarian Radio Orchestra conducted by Andris Nelsons