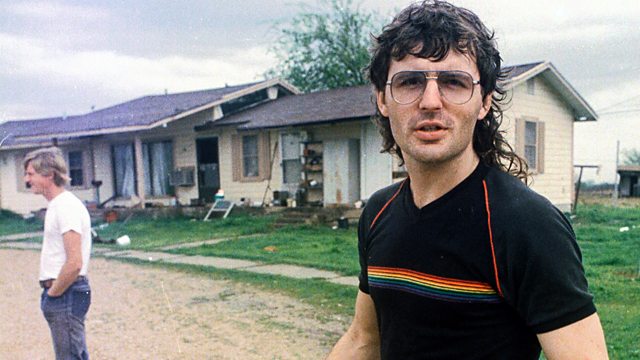 Storyville documentary about the deadly siege of Mount Carmel Ranch outside Waco, Texas, in 1993, and how a new group of Branch Davidians is living in the same place.

In 1993, Mt. Carmel Ranch outside Waco, Texas, was the site of the deadliest siege in American history. A 51-day standoff with federal agents ended in tragedy, all at the hands of charismatic cult leader David Koresh.

Now, a new group of Branch Davidians is living on the same property under a new leader, Charles Pace. His goal: to repopulate the Branch of Davidian sect before the coming apocalypse.

This two-part feature documentary weaves a current-day narrative with the story of Koresh and his doomed followers. It is now 25 years since the Waco tragedy took place. The programme combines interviews with survivors on location at Mt. Carmel Ranch, some of whom have never spoken publicly before, as well as family, friends and key ATF/FBI officers, along with dramatic reconstructions of past events.