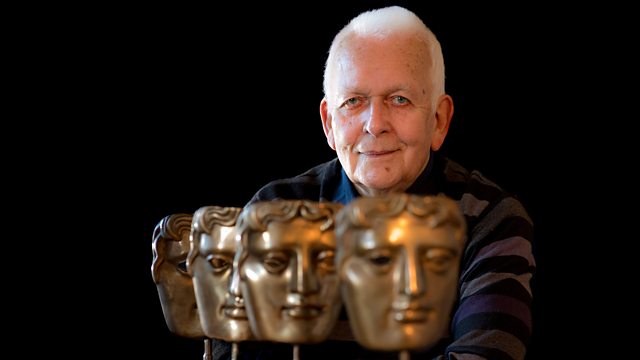 How Andrew Davies transforms the classics into prime-time television. A profile exploring both his creative process and the influence of his childhood in Cardiff.

Controversial, witty, irreverent – Britain’s best-known screenwriter, Andrew Davies, has created some of the most iconic small-screen dramas of the past 50 years.

At the age of 82 he is following his smash hit adaptation of War and Peace with another global epic, Victor Hugo’s Les Misérables.

As he watches the production come to life during 2018, he looks back at the influence of his childhood in Cardiff. And he explores how he boils down and spices up his dramas – transforming our best-loved novels into prime-time television. Contributors include Sarah Waters, Helen Fielding and Dominic West.

See all clips from Andrew Davies: Rewriting the Classics (2)