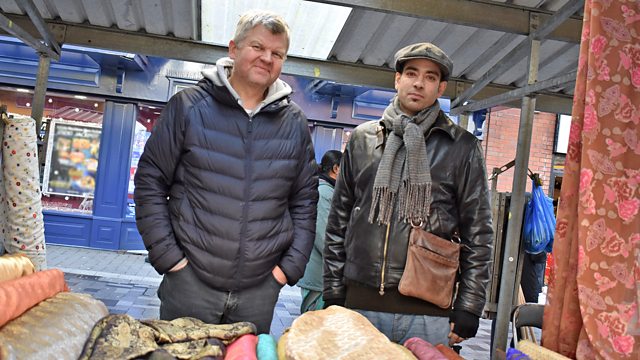 When Adrian Chiles first recorded with voters living near his West Midlands home he encountered a range of people with different life experiences who happily shared their thoughts.

As we enter the New Year Adrian Chiles returns to voters he first met for the BBC more than two years ago and who come from both sides of the Brexit divide. Being alongside them he focuses on the issues they now feel lie at the heart of this complex debate as it enters its end game

When Adrian first recorded with voters living close to his West Midlands home he encountered a range of reactions and listened to the emerging divisions not just across the region, but also within families themselves. More than two years later he encounters a much more nuanced, but no less passionate, debate that is taking place across the land.

Going beyond the usual culture of sound bites and slogans, Adrian meets young and old, wealthy and hard-up, white and non-white, who share a belief that their views have been ignored, diluted or misrepresented by mainstream politicians. He learns about their lives and their continuing concerns about immigration, jobs and the elusive benefits of an increasingly globalised world.