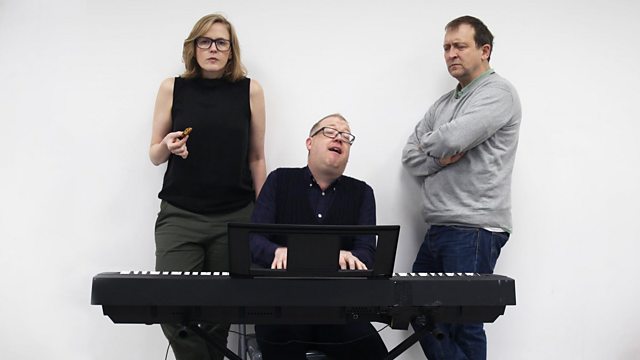 A Eurovision Song Contest-inspired performance from Europe’s leading politicians as they look back on their action-packed 2018s.

While the UK has been busy obsessing over Brexit in 2018, the other leaders of Europe have had more pressing things to think about. Angela Merkel is beginning her swansong as Chancellor and Emmanuel Macron’s honeymoon period is apparently over. All under the watchful eye of one Mr Putin.

A Eurovision Song Contest-inspired performance from our non-Brexit-obsessed counterparts on the Continent as they look back on their action-packed 2018s and recall those classic Eurovision favourites.

The Sixth in Line to be King and I

See all episodes from 15 Minute Musical