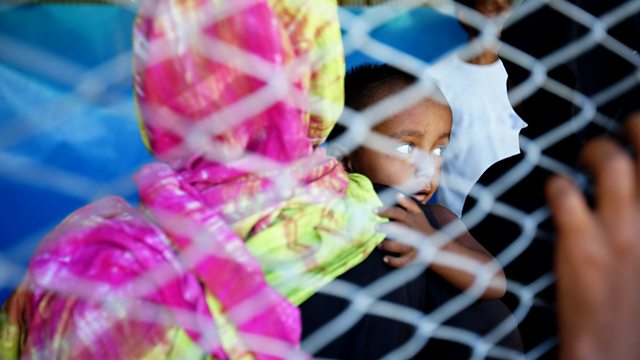 William Crawley presents a special edition of the Sunday programme looking at immigration and how different religious groups in the United Kingdom engage with this issue.

As we look ahead to 2019 and the UK’s exit from the European Union, immigration is an issue which will continue to dominate politics. In this special edition of the programme William Crawley is joined by Dr Anna Rowlands from Durham University and the author Shelina Janmohamed to explore how different religious groups have engaged with refugees and migrants and the challenges they have faced.

Eric Kaufmann, Professor of Politics at Birkbeck College, explains the difference religious belief can have on someone’s views of immigration.

Kevin Hyland, the UK’s former Independent Anti-Slavery Commissioner, discusses why he resigned, the role of religious groups in tackling human trafficking, and the rise of anti-migrant sentiment across Europe.

Where was Jesus born?