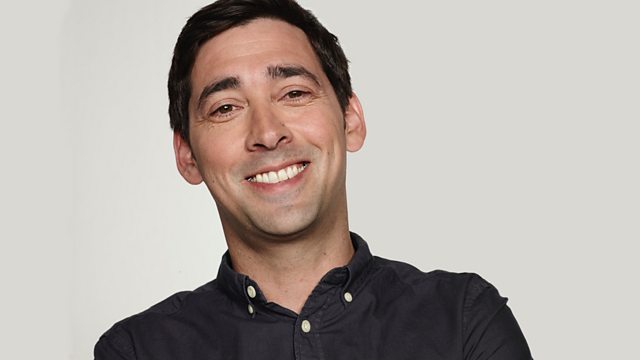 Colin Murray acts as judge and jury as Phil Brown, Mina Rzouki, Dougie Anderson and Paul Sinha fight for punditry points whilst discussing the sporting stories of the week.

Points are awarded for informed comment, wit and passion, but taken away for utter nonsense and answers lacking in conviction.

In the final round, the top two points scorers go head-to-head in 'Defend the Indefensible' where they must both defend a statement however ludicrous or distasteful for twenty seconds. There can only be one winner!

See all episodes from Fighting Talk 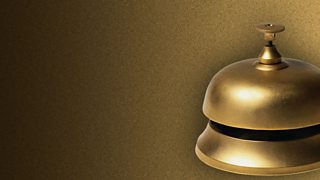 A hilarious look at the world of sport as guests compete for points with their punditry.