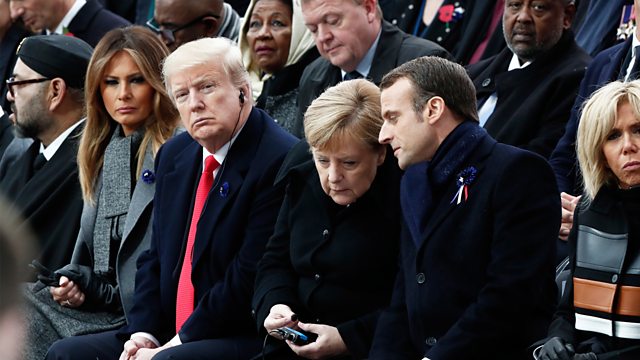 BBC correspondents forecast the leading news stories for the year ahead

How do you look ahead in a world which constantly takes us by surprise, sometimes shocks us and often makes us ask 'what happens next?'

Who would have predicted that President Trump would, to use his words, fall in love with the North Korean leader Kim Jung Un, whose country he had threatened to totally destroy? Who could have imagined that a prominent Saudi journalist, Jamal Khashoggi, would be murdered and dismembered in a Saudi Consulate? And, on a happier note, we’re relieved that, as the year ends a climate change conference in Poland did manage to save the Paris pact, and maybe our world.

The BBC's chief international correspondent, Lyse Doucet talks to correspondents from around the globe about what might happen in the world in 2019.