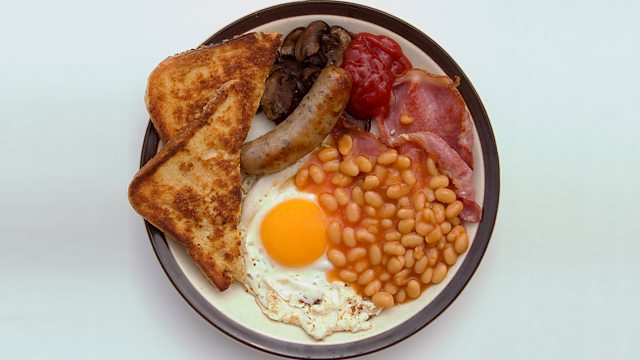 How radio in the morning became a banquet. Amol Rajan charts the history of breakfast radio.

In this special edition of The Media Show, Amol Rajan charts the history of breakfast radio and finds out how it became one of the most competitive markets in media. Listen out for archive of some of your favourite breakfast presenters and hear the secrets behind today's hit shows.

The Art of Public Relations