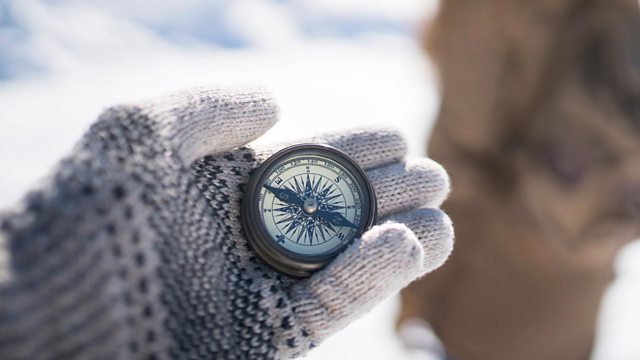 Four contemporary stories from four corners of the British Isles.

On a storm-ravaged island a man waits for the return of his daughter who is travelling home for winter.

See all episodes from Christmas Compass