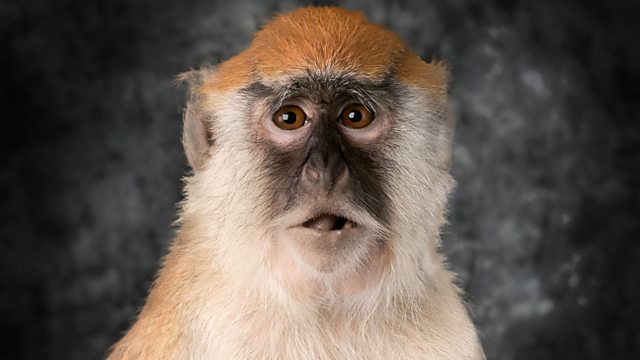 THE HARTLEPOOL SPY is a comedy-drama by Emmy-winning writer Ian Martin (THE DEATH OF STALIN, THE THICK OF IT, VEEP), with an all-star cast including Michael Palin, Jim Moir (AKA Vic Reeves), Toby Jones (DETECTORISTS), Gina McKee (BODYGUARD) and Monica Dolan (W1A, APPROPRIATE ADULT).

1804. Britain is at odds with Europe, as usual. And at war with France, again. Paranoia is at boiling point. Sensational rumours flood the country. Napoleon’s spies are everywhere.

Towns and villages along the east coast are on high alert. Ships from Bonaparte’s navy have been spotted just beyond the range of English artillery, looking for weaknesses in defence, probing for landing points. Invasion is expected any day.

When times are tough, people look for strong leadership. Alas, the people of the North Eastern fishing town of Hartlepool have a corrupt mayor, Tucker Palmer (Toby Jones) and a narcissistic vicar, Rev William Ferrier (Jim Moir). The two men can’t stand one another, each (correctly) suspecting the other of lining his pocket at the expense of the parish, and each in competition for the favour of local land-owner aristo Lady Embleton (Gina McKee).

One Sunday morning, Lady Embleton, Mayor Palmer and his formidable wife Mrs Palmer (Monica Dolan) are in the front pew as Ferrier delivers an impassioned sermon about the vain delusions of those with earthly power, when news comes from the harbour. A French ship has been spotted and it’s heading their way.

Panic. As the men of Hartlepool ready themselves for attack by getting drunk, the Mayor, the Vicar and Lady Embleton spring into action. Lady Embleton rallies the men to the harbour, Tucker buries his gold in the garden and Ferrier huddles in the church leading prayers of intercession. Suddenly, a horrible miracle. The weather changes. The French ship is caught in a savage storm – it can’t put to sea, it can’t seek refuge on an enemy shore. In the night it founders and sinks.

By daybreak it’s over, and a small fortune in salvage is washing up alongside the bodies of the French. But who will claim it? With their eyes on the loot, Ferrier, Palmer and Lady Embleton begin to draw up battle lines.

But then: a single survivor washes ashore. A monkey. And he’s not the only unexpected arrival: arriving on the fast coach from London, from an Admiralty department you’ve never heard of, waving a royal warrant: Cavendish (Michael Palin) has his own plans for Hartlepool.

And from this point, events get completely out of hand.

THE HARTLEPOOL SPY is a dark comedy on the timeless themes of xenophobia, groupthink and fake news, about the perilous mental landscape of suspended disbelief. And, through the petty bickering of a town in fear, it explores just how greedy and stupid people can really be.

Born to Be Wilde: An Ideal Husband