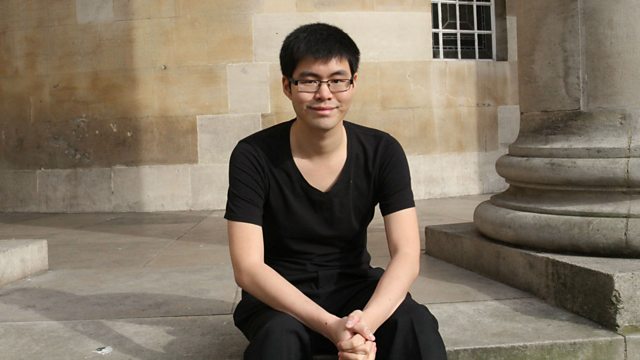 Pro poker player and comedian Ken Cheng played poker online for a decade, but after an AI defeated top human players, he asks if one day it will really be game over, humans.

Ever since an Artificial Intelligence called Deep Blue beat human chess grandmaster Garry Kasparov in 1997, it has been clear that the days of humans’ supremacy at the games table have been numbered. But twenty years later, it still came as a surprise that an AI called Libratus was able to outbluff and outperform us at a game that’s often thought of as the most human of all: poker. With his livelihood under threat, professional poker player and stand-up comedian Ken Cheng looks into historic matches in which humans were bested by computers, hoping to understand what this means for AI in our society as a whole and to decide, is it really game over for humans?

From DeepMind’s AlphaGo software’s defeat of Korean champion Lee Sedol at the ancient Chinese board game go, to IBM Watson’s victory at TV quiz show Jeopardy! – AI has been able to outperform top ranking human players who have devoted their lives to the study of their game. The race is now on to build an AI that can beat humans at complex, strategic video games like Starcraft and Dota. Talking to human gamers like Garry Kasparov and pro poker player Jason Les, Ken finds out what it feels like to lose against a machine. With leading AI developers like Murray Campbell, who headed up IBM’s Deep Blue project, David Silver who was behind Deep Mind’s AlphaGo and Jennifer Chu Carroll who worked on IBM Watson, he asks what these matches reveal about the evolution of AI and its possible impact on society. Having become obsolete as a poker player, will there one day be an AI to replace him as a stand-up comedian?