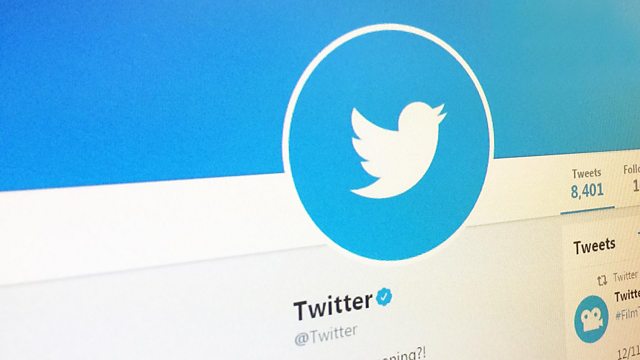 Key figures on both sides of the Atlantic tell presenter David Baker how Twitter become a key forum for political debate, and what its impact on public life really is.

How did Twitter, invented to allow friends to keep track of each other's social lives and interests, become a key forum for political debate? And what effect has the social media platform had on the nature and quality of public life?
Presenter David Baker speaks to the man who taught President Trump everything he knows about Twitter, the head of President Obama's social media campaign, and Twitter's own leader on strategy for public policy, to explore the real effect that it has had on politics.